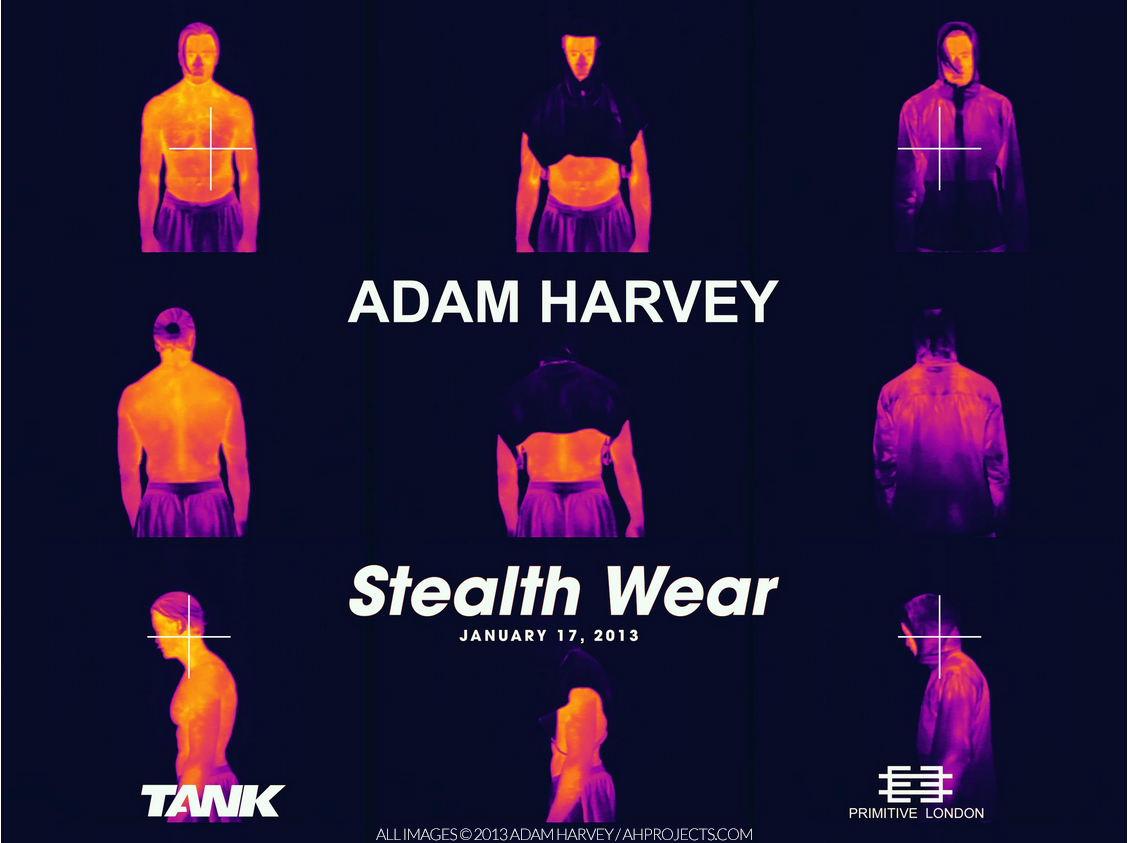 According to research company Canalys, 330,000 smartwatches were sold in 2012, with around 500,000 due to be sold this year. Both these figures pale in comparison however with the 5 million plus smartwatches predicted to have sold by the end of 2014. From telling us about our sleep patterns, to notifying us of a new email in our inbox, wearable tech is quite literally bringing us closer to technology than ever before.

With Google Glass’ adoption during London Fashion Week and rumoured imminent consumer release, TFOL takes a look at how the innovative wearable tech market is poised to redefine our understanding of luxury. 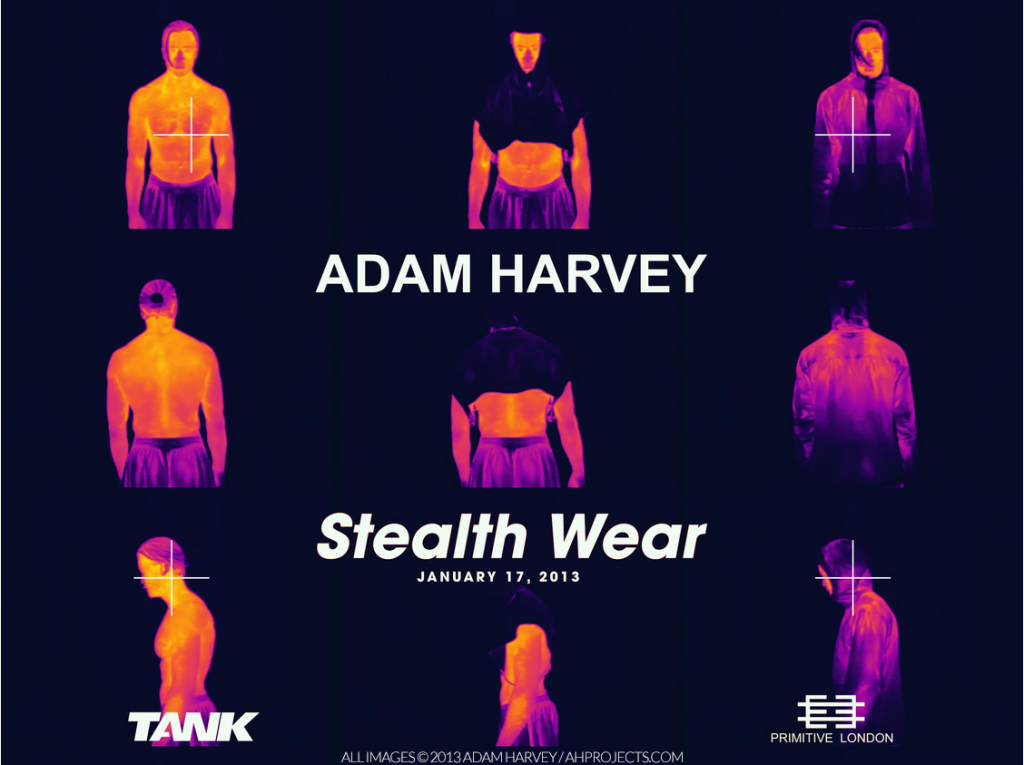 Fitness wristbands have been one of the strongest trends over the past few years with three of the biggest competitors currently FitBit Flex, Nike+ Fuelband and the Jawbone UP.

Perhaps as a reflection of today’s fast-paced, time-poor world where time itself is a luxury, both the FitBit Flex and the Jawbone UP are designed to optimise the wearer’s quality of life by monitoring sleep, as well as measuring daytime physical activity. When worn overnight, the wristband provides its wearer with information on their sleeping patterns, whereas during the day the wristband keeps a check of calories burnt.

The other burgeoning area of wearable tech is the smartwatch; Cookoo and Pebble, both currently available, are great examples of how wearable tech can integrate with existing gadgets to create an enhanced experience.

Billing itself as ‘the connected watch’ that acts as a ‘wearable extension of your smartphone’, Cookoo features include incoming call alerts, notifications of Facebook and Twitter interactions as well as location tagging. 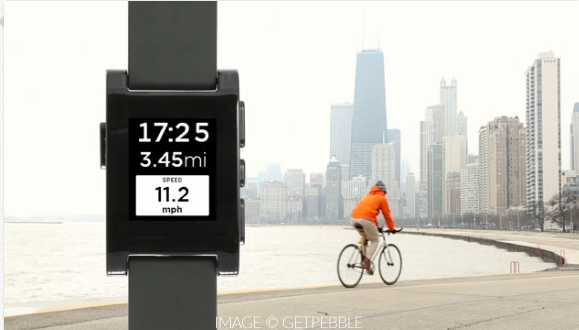 Pebble places an emphasis on its design as ‘minimalist, yet fashionable’ describing itself as infinitely customisable with internet-connected apps. With a special emphasis on users with active lifestyles, custom Pebble apps can be used to monitor the performance of runners, cyclists and golfers.

Which Brands Are Set To Be The Major Players In The Smartwatch Market?

The web has been abuzz with rumours of Apple’s next move since the news emerged of their application for ‘iWatch’ trademarks. The long-awaited, long-rumoured watch would be the first innovative product to be released from the Apple stable since Jobs’ death and as such is a highly anticipated indicator of what we can expect from Apple in this new chapter of its history.

Adding to the intrigue around the iWatch has been the appointment of former Yves Saint Laurent CEO, Paul Deneve as Apple’s new vice president of ‘Special Projects’. Given Deneve’s wealth of experience at YSL, luxury brands across all categories will surely be paying special attention to see how his background in this sector reveals its influence.

Other tech companies to announce their smart watch plans include industry giants Dell and Samsung whose patent and trademark filings were recently revealed on the web.

With the Sony SmartWatch set to be released in September and other brands such as LG, Google and Microsoft slated to release similar products in the near future, there’s no doubt that the smartwatch market will be wearable tech’s first retail battlefield. TFOL will be interested to see how luxury watchmakers respond to the disruption that this innovation inevitably creates.

How Can Brands Use Wearable Tech To Create Personalised, Targeted Experiences?

With a number of highly innovative concepts being developed in the wearable tech arena one might think, in some cases, their creators had drawn inspiration straight from the pages of Harry Potter or James Bond. 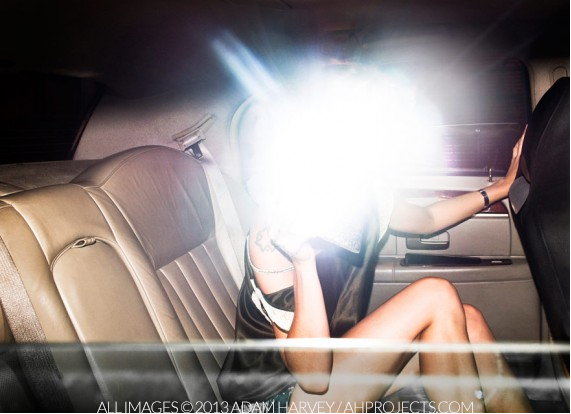 Amongst the most documented items are the ‘Anti-Drone’ Hoodie and Scarf, both designed to render the wearer indetectable to thermal imaging.

Other items include the OFF Pocket, a phone case capable of blocking phone signals and the Camoflash, a purse equipped with dazzling LED lights which when activated, thwarts the capture of unwanted photographs.

Wearable tech not only promises innovation in the creation of new products but excitingly, signals a new collaborative approach between science, tech and fashion brands. One fascinating invention we might see incorporated in clothing is a GPS system that allows you to ‘feel’ your way around. Designed by Lynette Jones from MIT’s Department of Mechanical Engineering, the vest does away with the need for maps and sat-navs by inviting drivers to wear a GPS vest which vibrates in order to indicate the correct route.

The product is still in the early stages of development but, as Jones observed, ‘the skin is a sensitive, though largely untapped, medium for communication.’ With implications for both fashion and leisure brands as well as more critical uses for emergency service providers it’s hard to see an area where wearable tech won’t have a significant impact in the future.

With customisation and unique experiences the hallmarks of modern luxury, it will be interesting to see how brands incorporate wearable tech into their offering. Could it be key to breathing new life into classic products? A Patek Phillipe with integrated smartphone tech? A GPS enabled Vuitton bag? Suddenly anything seems possible.