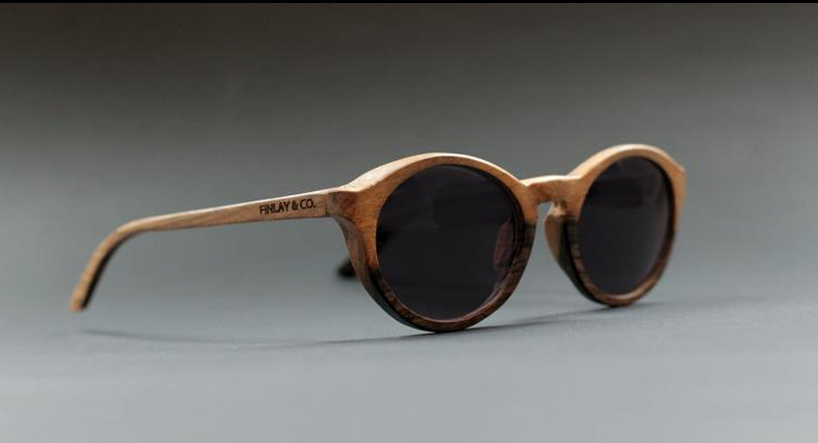 The new ‘Radar’ series brought to you by the team at The Future of Luxury showcases the luxury brands making waves in the premium sector by pushing the boundaries of innovation.

This week we’re shining the spotlight on relative newcomer, London-based eyewear brand Finlay & Co. who since their 2012 launch have achieved a cult following with their one of a kind pieces. Having distanced themselves from mainstream eyewear brands by creating beautifully tactile sunglasses, Finlay & Co. have gained rapid popularity amongst some of fashion’s key influencers as well as garnering international acclaim. The British brand’s refreshing approach, coupled with a sustainable ethos has breathed new life into an established market by creating inherently unique pieces.

As luxury brands and consumers place increasing importance on products and services that feel customised and personalised (Burberry’s ‘Runway Made to Order’ service and Louis Vuitton’s Mon Monogram are just two examples), Finlay & Co. have managed to effortlessly integrate this uniqueness into the heart of their business with each piece of wood bringing a distinct look to every pair of glasses. As David Lochead, Director of Finlay & Co. says “the brand is innovative because working with wood is unique. Each pair of our sunglasses has its own grain, character and natural finish, so essentially we produce one-of-a-kind products for every customer.” 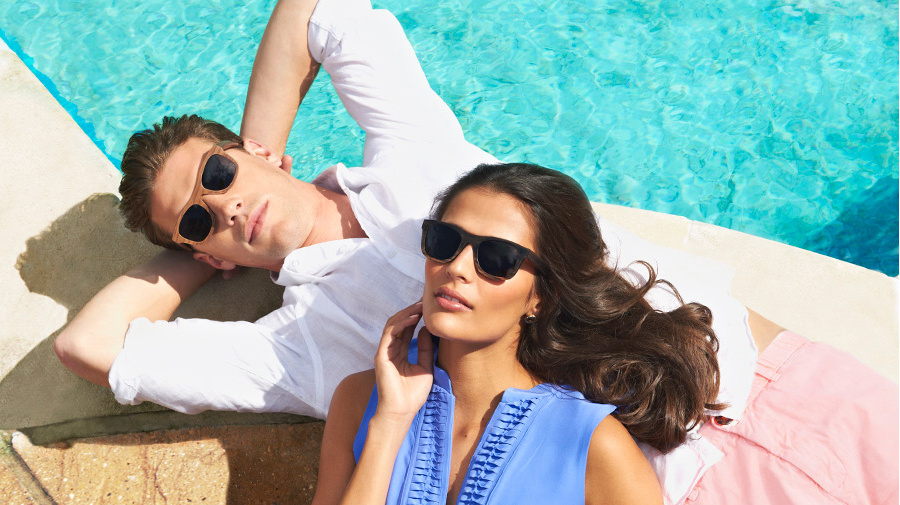 Capitalising on their fast-increasing fan base, Finlay & Co. make good use of both their online and offline communities. Collaborations with complementary businesses such as Orlebar Brown, Ozwald Boateng and Serge DeNimes have helped them tap into their target market and define the brand space that they operate in.

Online, Finlay & Co. have a strong social presence. Unsurprisingly for a fashion brand, their biggest social followings are to be found on Instagram and Facebook; highly visual platforms both perfect for capitalising on coverage from fashion bloggers, press mentions and brand advocates. An ever increasing social footprint has attracted further attention from bloggers with top male model David Gandy describing the brand as going from ‘strength to strength’ in his recent online Vogue column.

In addition to their ecommerce site, bricks and mortar stockists in the UK include Orlebar Brown, Wolf & Badger, Ozwald Boateng’s Savile Row store as well as the occasional pop up shop. Their most recent pop up was created in collaboration with contemporary clothing brand Serge DeNimes in Carnaby Street. With stockists in five countries worldwide this young British brand has a fast growing international presence too.

As all innovators come to learn, imitation is the sincerest form of flattery and at TFOL we’re betting it’s only a matter of time until Finlay & Co.’s unique wooden sunglasses will come to be copied by the high street – but therein lies the beauty of the brand. To mimic their unique and tactile pieces on a uniform, mass scale is to remove the very essence of what makes Finlay & Co.’s sunglasses so very desirable – all of which means there will never be be anything quite like the original.