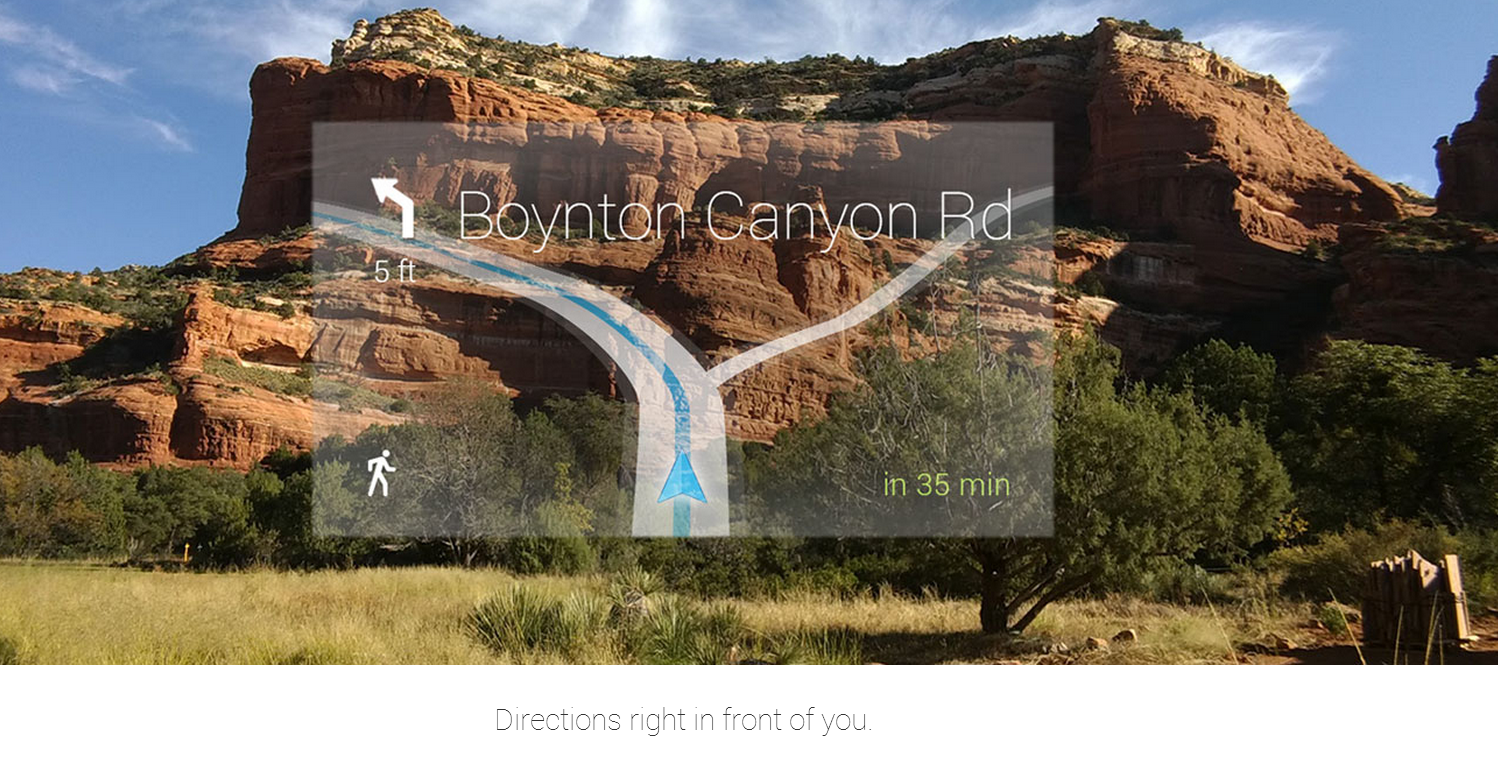 As recently as early 2012, the idea of augmented reality glasses seemed like science fiction, but when search giant Google released Glass in February for testing and development, fiction became fact as app developers scrambled for the opportunity to create new uses for this wearable technology. 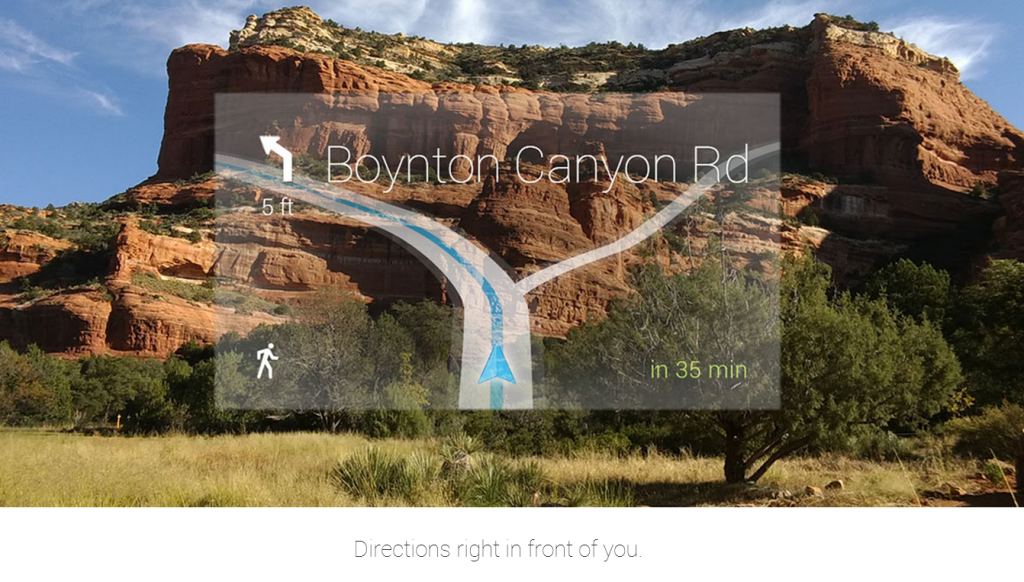 Google Glass lets users stream data like weather and traffic, take pictures and video, and access data from Android phones and tablets — all hands-free and all within the view of a pair of glasses. Developers in fields from social media to photography are jumping at the chance to have third-party apps ready by its consumer release in 2014 and luxury car manufacturers too are finding creative ways to pair this new technology with vehicles. TFOL takes a look at how two premium car manufacturers plan to integrate this new game-changing technology.

Most high-end vehicles already have the ability to pair with a smartphone via Bluetooth. Drivers use this for hands-free calls, steaming music and turn-by-turn navigation. Now Mercedes-Benz is using this same concept to create what’s called “door-to-door navigation” for Google Glass.

Mercedes owners wearing Google Glass can park the car and have walking directions to their destination automatically appear on screen to guide them along the way. Mercedes poured tons of resources into compatibility with the iPhone, and while Glass can’t pair with the Apple smartphone just yet, a future connection could really close the technology loop the German car manufacturer is looking for. 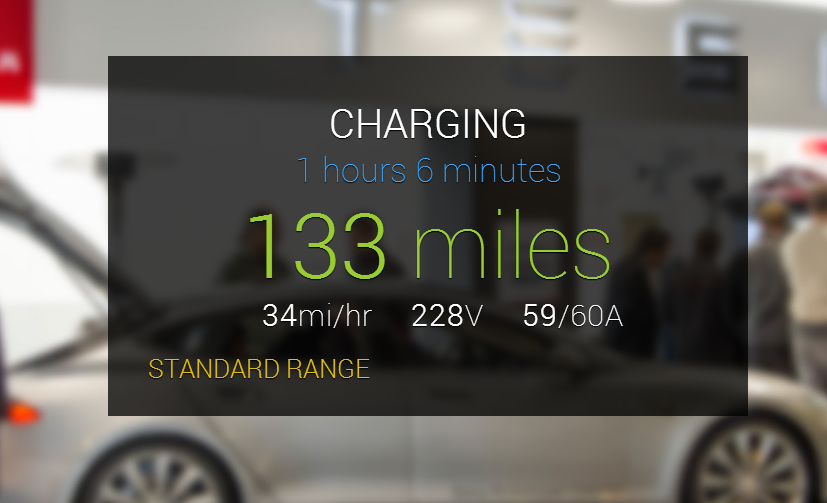 Premium electric car company Tesla has taken what Mercedes have done to another level. While Mercedes has created a user experience outside the car, Tesla is giving owners new features right from the driver’s seat.

By downloading the GlassTesla app drivers of the Teslas’s Model S are notified about a range of useful information such as battery levels or if a door has been left open. By pulling in data from Google maps the app also indicates the closest charging locations, which is especially important as they’re still rare compared to conventional petrol stations. As well as being practically useful, the app enables the experience of driving to be inherently more pleasurable and relaxing, as the app communicates with the car’s onboard system to offer a variety of Glass-activated commands such as temperature control and opening/closing of the sunroof. 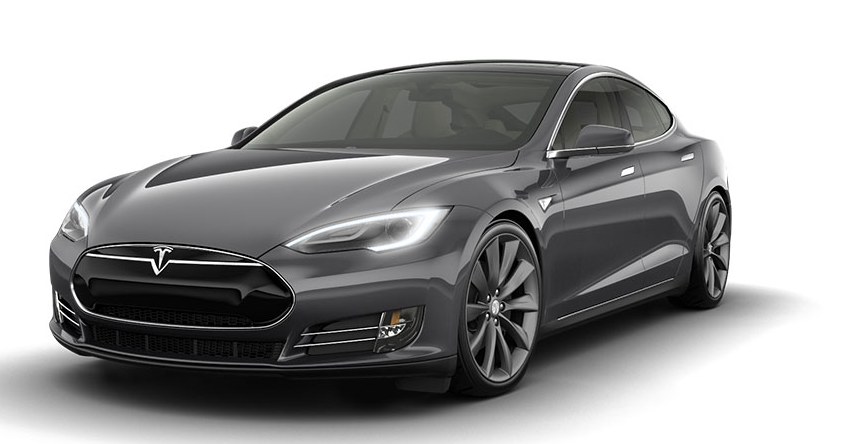 Whilst Google Glass is a go for drivers in the U.S., the U.K. has a different take on this particular item of  wearable tech. Drivers who wear Glass behind the wheel will be breaking the law now that it’s been banned for use on the road. This puts a major wrench in car manufacturer’s plans, especially in-car features of the kind Tesla is developing.

The navigational and GPS functionalities of Google Glass are undoubtedly where some of the biggest areas of potential lie for the auto industry, however this is likely to be just the tip of the iceberg. Google Glass’ potential to integrate with car systems and enhance driver safety, points to yet another enormously valuable area for app developers and car manufacturers to discover. At TFOL we feel Google Glass has the potential to be a luxury that one day will become part of every driving experience, no matter the make of car. 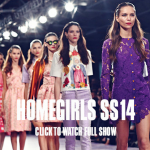 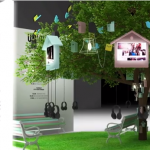