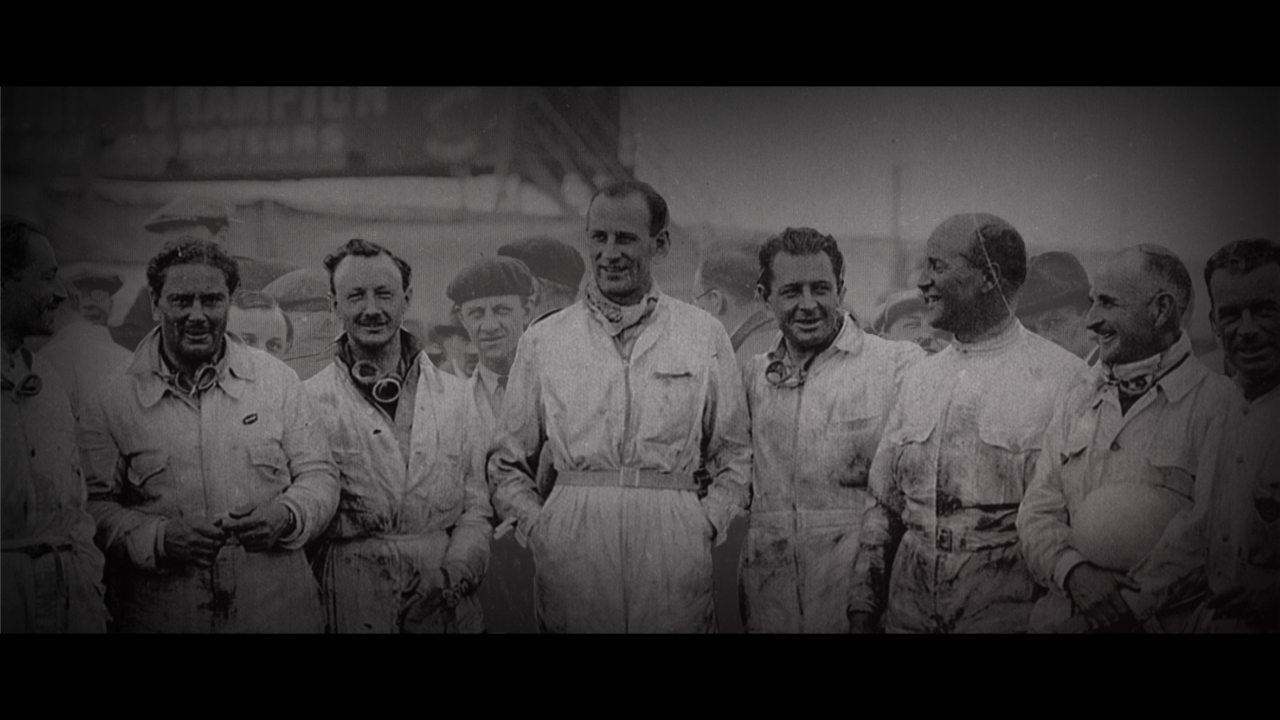 Vine’s instant success and Instagram’s hurried response by way of Instagram Video should serve as proof if it were needed how much we enjoy ‘bite-sized’ content. However, at the other end of the scale, long-form video is also experiencing a surge in popularity, a trend that hasn’t escaped the attention of luxury brands.

Recent figures show that our increasing ease in viewing content on mobile and tablet devices has created a voracious appetite for longer, richer and more visually led content. Over 10% of all videos are now viewed via mobile devices (tablet and mobile views have increased 19% in Q1 of 2013) and by 2017 it’s estimated that two thirds of the world’s mobile data will be video.

Not just any content will do however. Director Jono Stevens of filmmakers Just So who’ve worked with brands including Bentley and Dunhill told TFOL, ‘content needs to act as a carrot not a stick to genuinely attract audiences and be worthy of their time.’ 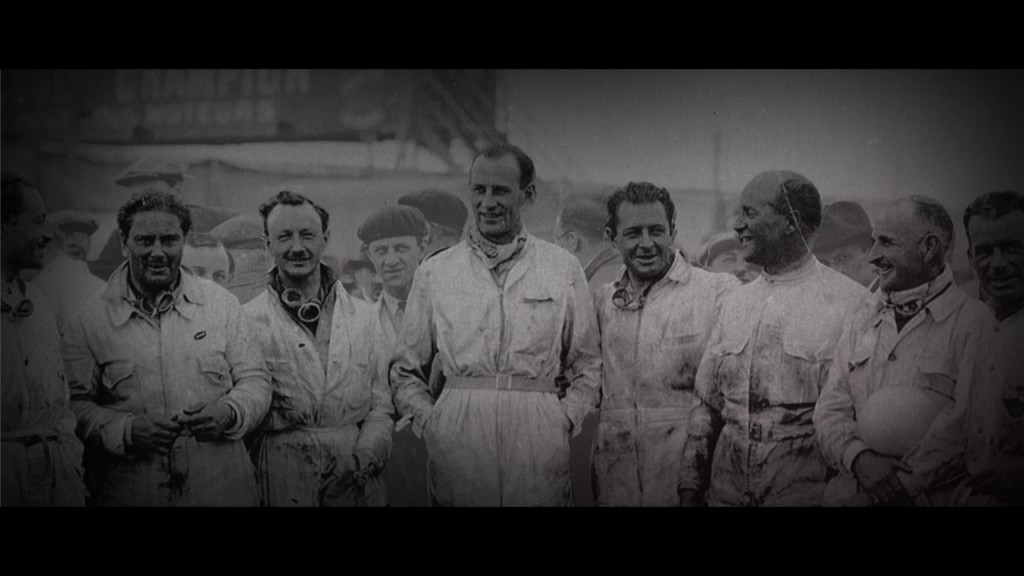 Leading the way in seizing this opportunity are a handful of luxury brands who have taken the increasing enthusiasm for video content as creative carte blanche to experiment with different forms of branded video including documentaries, film series and one-off dramas.

In this round-up TFOL looks at some of the different creative approaches luxury brands are taking as longer form video continues to evolve.

This 15 minute film created to coincide with Chanel’s 100th anniversary not only celebrates the brand’s history but reminds viewers that Chanel was a ground-breaking, fashion innovator. The film, directed by Karl Lagerfeld, follows a young Gabrielle Chanel as she sets up her first store and features an assemblage of high profile models in addition to Keira Knightley who as brand ambassador for Chanel is a perfect fit to play the young designer. The film was premiered ahead of the Chanel Cruise 2014 show adding further buzz to the event.

This year the world’s greatest road race Les Mans celebrates its 90th year. In recognition of this landmark, luxury car makers Bentley commissioned the making of short film ‘Les Bentley Boys’ to highlight their unique and influential involvement with the race over its 90 year history.

The video features on the Bentley Le Mans Edition microsite creating a full picture of the brand’s connection to the race. Just So’s Jono Stevens told TFOL, ‘luxury brands like Bentley often have a fascinating heritage with a wealth of great stories. This provides us with a wonderful opportunity to create content that can engage, entertain and enlighten audiences. After all, Bentley’s audience would always enjoy spending time with Bentley’s product, so we strive to create content that complements the brand and that people will choose to spend time with.’

Released to coincide with the run-up to Valentine’s Day, Cartier’s short film Destinée feels more like a chic French film than promotional video. The iconic French jeweller capitalises on its French heritage and the romance associated with Paris to highlight their range of engagement and wedding rings at a time of year when demand is likely to be high. The drama which appears improvised in places is, appropriately enough, themed around a love story and eventual proposal appealing to the viewer’s emotions.  Strategically, the film was a clever tactic to attract an emerging Chinese luxury market by featuring Chinese superstar actress Michelle Chen. An approach that appears to have been successful as the film has so far received close to 4 million views on the Chinese YouTube equivalent, YouKu.

Italian womenswear brand Miu Miu has taken the idea of the short film one step further by developing a series of films ‘The Women’s Tales’. In a clear move away from a straight forward product-led piece Miu Miu enlisted the help of 5 influential female film directors to each create a short piece exploring women’s love affair with the brand.

Originally showcased at the Venice Film Festival to highlight the quality of filmmaking involved, the latest addition to the series ‘The Door’ was directed by Ava DuVernay the first African–American woman to win Best Director at Sundance.

Fans of the Dior fragrance J’adore, as well as those who are interested in the artistry behind perfumes, will enjoy this 22 minute film exploring the inspiration behind the scent. Visually evocative of the fragrance as well as informative this ‘behind the scenes look’ draws on interviews with Dior’s master Parfumeurs to reveal J’adore’s fragrance trail. It’s almost impossible to watch and not feel drawn to experiencing the fragrance for yourself!