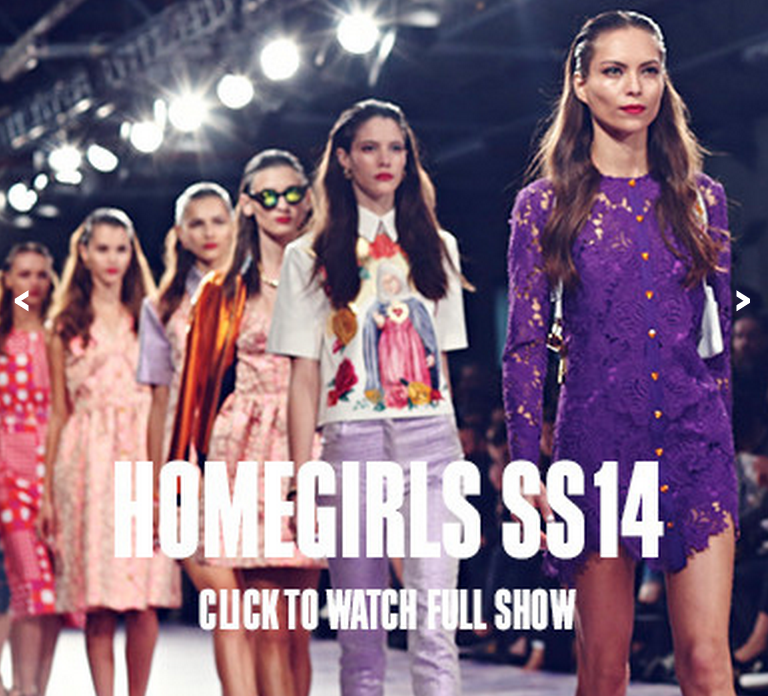 Now that the dust has settled on London Fashion Week Spring/Summer 14 it’s time to take a quick look at some of the online stats reflecting the week’s events.

Hailed a resounding success for the fashion industry, interest in London Fashion Week spread far beyond the runway. With a heady mix of the unveiling of the latest designs, the hectic show schedules and which celebrity has made it onto front row, it is of huge interest globally – and it appears that the UK’s fashion conscious audience can’t get enough of what is going on.

Keeping a close eye on the week’s events were content discovery platform Outbrain. Simon Edelstyn, Managing Director of Outbrain Europe commented, “the industry has already passed its judgement on London Fashion Week; however what is significant from this data is what the UK public have found most interesting.  Despite not being written about the most, Henry Holland stole the show as the designer with the most page views – perhaps due to his killer combination of designs and who he had on his front row – including Harry Styles.”

Based on a total number of page views, Outbrain have highlighted some of the most noteworthy stats from London Fashion Week activity online:

. The UK’s consumption of Fashion Week content was heaviest on the 14th September, reaching 2.2% of total UK page views

. When it comes to peak content in the UK consumption on an hourly basis, we see the highest surge in page views on Sunday 15th September at 10pm.

· Among consumers in the UK, House of Holland was the most popular designer at 28% of total page views, followed by Stella McCartney at 23% and Julien Macdonald at 17%.

· In terms of number of stories published, Bora Aksu, the Turkish designer who kicked off London Fashion Week, was the most popular designer (featured in 17% of fashion week headlines that mentioned designer names), followed by Vivienne Westwood at 12%, Mulberry at 11%, Temperley London at 10% and Stella McCartney at 4%.

· In terms of page views around the world, Stella McCartney was the most popular designer globally (accounting 32% of total global page views on London Fashion Week designer stories), followed by Bora Aksu at 21% and House of Holland at 13%. 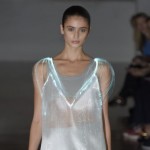 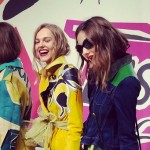