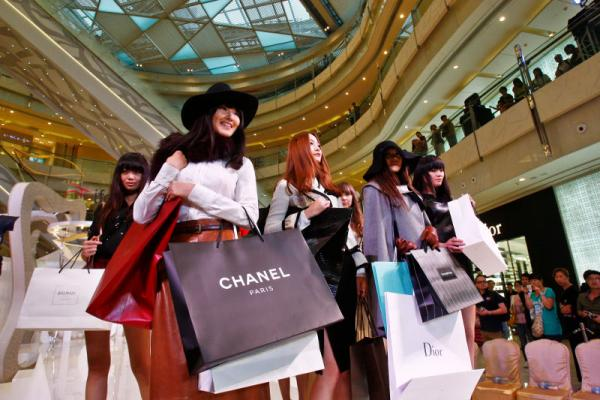 Europe has become the destination of choice for China’s wealthy. Four out of the top five countries they plan to visit in 2013 and nine of ten ‘dream’ destinations are within the continent. An increase in disposable income among the Chinese middle classes, combined with a growing desire to travel, has seen the value of overseas spending rocket and with it increasing efforts from companies to increase their share of this new market.

A recent survey by Financial Times China Confidential illustrates the extent of this rise with the wealthiest 26% of travellers spending around $112bn in 2012 with respondents indicating they intend to spend 34% more on their next trip – an even more striking figure when placed in the context of the global financial crisis.

This trend continues with European, and especially French, brands carrying particular weight for the brand-conscious traveller. Couple this with a serious desire to shop – a staggering 78% intended to buy designer clothes, shoes and accessories and 79% cosmetics – and Chinese travellers become a serious market. One reason put forward for this spending was the proliferation of fakes in China with many saying their motivation for buying abroad was to ensure authenticity.

With this new demand it is unsurprising European luxury brands are adapting in order to take full advantage and, with the Chinese Tourism Academy reporting an increase of 17% in the number of travellers in 2012, the potential value of targeting Chinese travellers is only going to rise.

We take a look at 4 strategies that luxury brands are using to approach the challenges and opportunities this new trend presents. 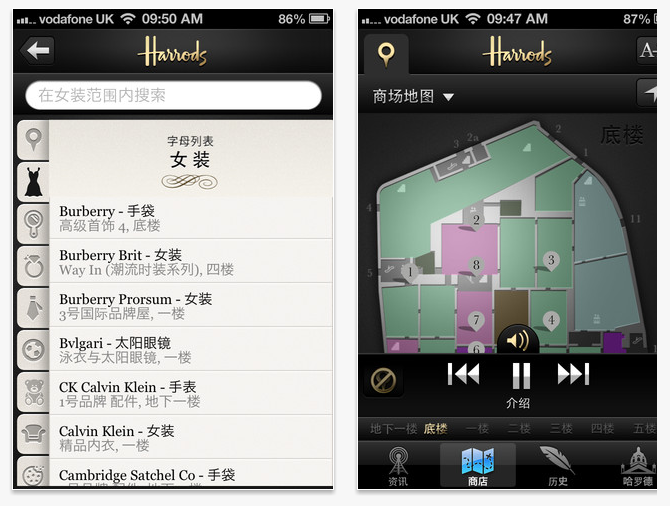 With the proliferation of apps intended to provide additional support and information for customers it is only natural that, with the increased presence of Chinese consumers, companies are launching Chinese versions. Schipol and Charles de Gaulle airports have jointly produced an app which enables users to translate airport signs directly through their smartphone’s camera while Harrods have followed suit and developed both a Mandarin language app and e-commerce site.

One widespread change in the luxury sector has been the hiring of Mandarin-speaking staff to make experiences more accessible for Chinese consumers. Iconic luxury stores such as Harrods, Selfridges and Liberty have taken on a number of Mandarin speakers to deal with the influx of new shoppers. This is not a trend restricted to the retail sector with Leaderboard Golf Ltd following suit at their golf courses.

Hilton have launched the Huanying (welcome) programme offering Chinese TV in rooms and a traditional breakfast buffet including dim sum and fried noodles to make guests feel more at home in destinations as far afield as Mauritius and San Salvador. InterContinental have gone even further, launching a new brand of hotels, Hualuxe, mirroring traditional Chinese Hotels for those who’d prefer a tea house to a Western bar. Initially to be launched domestically they plan to roll them out globally if successful.

By this I simply mean the ploy of debuting services and products in China, or to a Chinese market, rather than to the more established luxury markets of Europe and North America. Examples of this range from the increased number of fashion shows held in China (Chanel’s controversial first show in Shanghai hit headlines for its use of European models wearing yellow make up) to British Airways’ use of the Shanghai-Heathrow route to premiere its new first class cabins.

These changes are not only important indicators of a company’s desire to appeal to the valuable Chinese market, but also of just how far the balance of the luxury market has shifted East.