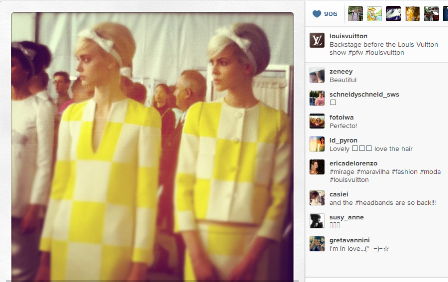 A picture is worth a thousand words, but what’s the value of an Instagram picture to a luxury brand?

Instagram’s phenomenal success means it’s easy to forget that it only launched in 2010, yet despite its relative infancy brands haven’t wasted any time in exploring  the new opportunities it provides them to interact with fans. Having already looked at how luxury brands are using Pinterest, The Future of Luxury takes a look at 3 ways luxury brands have found success on Instagram.

BEHIND THE SCENES – Let your fans get to know you

Louis Vuitton recently hopped on to Instagram in time to capture preparations for its S/S ‘13  collection. Fans were treated to glimpses of final fittings and come the day of the runway show, Vuitton shared shots of the backstage buzz as well as retweeting the live instagram coverage tagged by audience members. 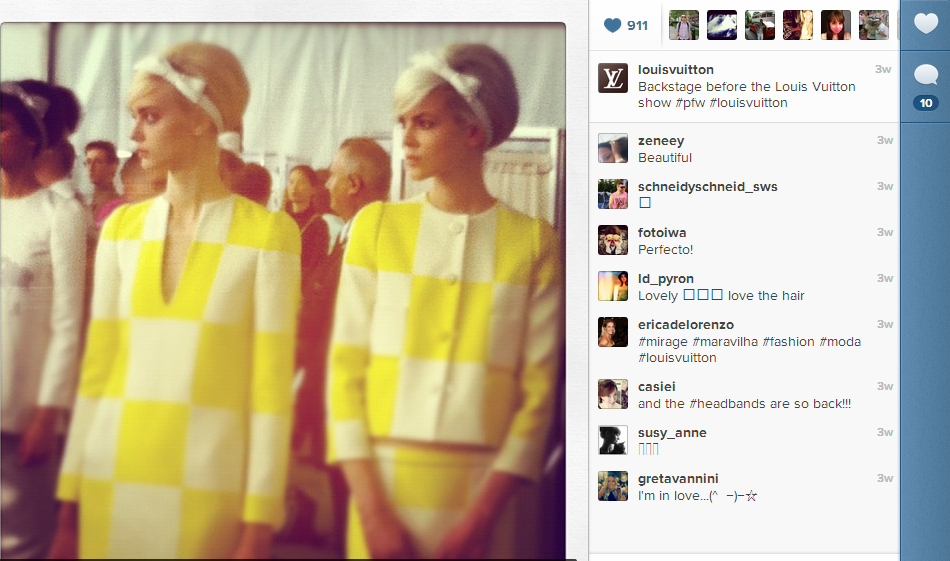 Other brands using Instagram to pique interest and excitement in their upcoming collections are Burberry (naturally), Oscar de la Renta’s ubiquitous @OscarPRGirl and Diane Von Furstenberg. In fact, during New York fashion week some designers saw a 500% increase in Instagram followers, proving that live events and Instagram really are a match made in heaven.

HOLD A COMPETITION – Boost your following and encourage fan involvement

Michael Kors, a brand that’s proved savvy with its social media over the years, has recently enjoyed success by engaging fans on Instagram with user generated competitions. In their latest contest they  invited fans to take photos of themselves wearing their watch and tagging it #MKTimeless, entrants were offered the opportunity to win a limited edition Kors watch. Such was the enthusiasm for the contest, over 3,000 of the overall 8,600 entries were submitted in the first 24 hours, ultimately boosting Kors’ Instagram following by 50%. 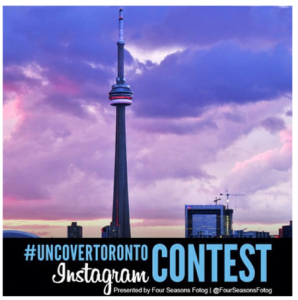 In a similar vein Four Seasons Hotels and Resorts held a user generated competition on Instagram to create excitement and awareness about the imminent opening of their Toronto property. By inviting fans to submit photos representing what Toronto means to them using the tag #UncoverToronto entrants could win a $1000 Four Seasons gift card. The viral element and fan engagement was amped up by also asking fans to vote for their favourite image on other social platforms like Facebook.

DON’T BE AFRAID TO ENGAGE – Collaborate with your followers and discover a gold mine of content!

As well as being an obvious outlet for brands and consumers to display their creativity, the inherently shareable nature of Instagram pics makes it the ideal platform to focus on fan advocacy and loyalty.

However, in some quarters there’s been debate about whether badly taken images of luxury products dilutes the aspirational element that high-end brands rely on. The ability and willingness to curate content, rather than fearing what already exists, appears to be key here for brands using Instagram.

Armani took their campaign ‘Frames of your Holiday’ on to the platform and tapped into the enthusiasm of their existing community of fans to invite photos tagged with #framesof life to be submitted to a curated feed. 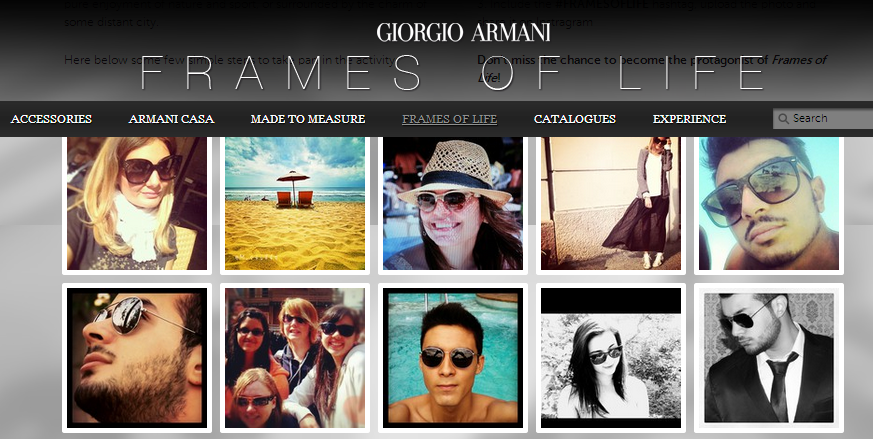