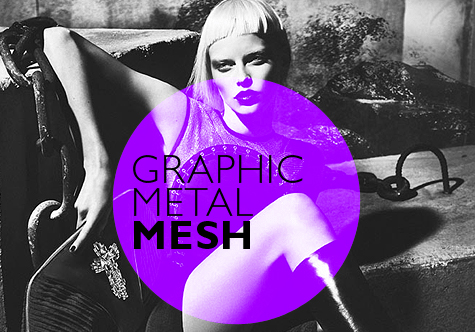 Pinterest’s incredible growth has forced brands to sit up and take notice. Some of the world’s biggest fashion brands, having now acclimatised to digital waters, are showing great enthusiasm for Pinterest and exploring its potential.

You could say that Pinterest and high-end fashion is a match made in heaven; here’s a platform where image is everything, where people are deliberately seeking out beautiful, inspirational and aspirational photos. It used to be that we flicked through the pages of a magazine when we wanted to get an idea of the latest trends, now it’s just as easy to collate and create your own season by season look book.

It’s no wonder either that luxury brands are trying to figure out how to get involved.  With more than 10 million users worldwide (more than Facebook had at the same stage in its growth), over 80% of whom are female; the real question now is how to use Pinterest to connect with such a valuable audience.

Yet, despite the enthusiasm of some luxury brands, there’s still reticence on the part of others who can’t stand Pinterest’s lack of control when it comes to context, shuddering to think that their brand may appear between a photo of a kitten in a basket and a macaroni cheese bake.

Nevertheless, some of the braver luxury brands haven’t let themselves be put off and have embraced pinning to their boards with great effect. Let’s look at some of the best.

Versace
With a freshly relaunched site Versace have socially enabled all the products on their online store, equipping them with just 2 buttons – one for Facebook and the other for Pinterest. They realise that Pinterest works best when there’s a constant variety of images circulating, ready to be repinned.

Oscar de la Renta
Live-pinned their bridal fashion show as the looks came down the catwalk. Pinned photos also covered the backstage build-up to the show, with snaps of Oscar himself adding the final touches to the model’s looks as well as hair and make-up details. 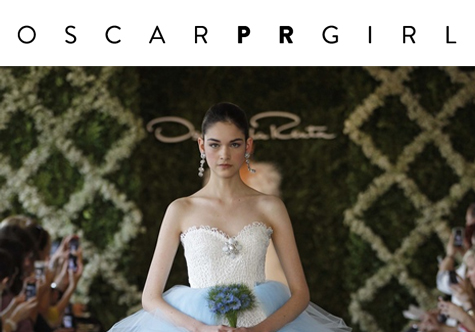 London Fashion Week
Fashion journos reclaimed some of the limelight temporarily borrowed by the new wave of  fashion bloggers by becoming social aficionados and Pinned away from the front row during shows. Anya Hindmarch live-pinned her show and also contributed pins all week long to the British Fashion Council’s board as a way of keeping a Fashion Week diary.

Alberta Ferretti
Ferretti have an almost magazine-like approach. Photos of celebrities wearing their clothes as well as boards on topics like Greek Islands and Honeymoon Ideas have a wide appeal increasing  the chances of being pinned to a variety of boards not just in fashion ensuring a wide reach. No precious designer attitude here either as some boards invite users to contribute their own pins. The Africa and Colours board created to complement their S/S12 collection invites users to pin images they think ties in with the theme. 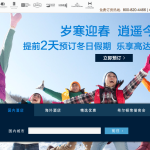 E-commerce In China: 7 Key Areas To Get Right For Online Brand Success