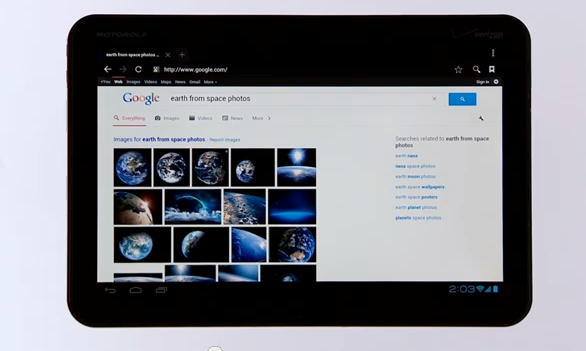 A new year invariably brings a new set of trends for the travel world, and the luxury sector is no exception. As well as new destinations, we are also seeing a more general shift in what people are looking for from their travels and how companies are seeking to stand out in a crowded market. While space, however often astro-tourism is promised, is unlikely to be the breakout destination of 2013, we are likely to see changes in where, and how, people are travelling. 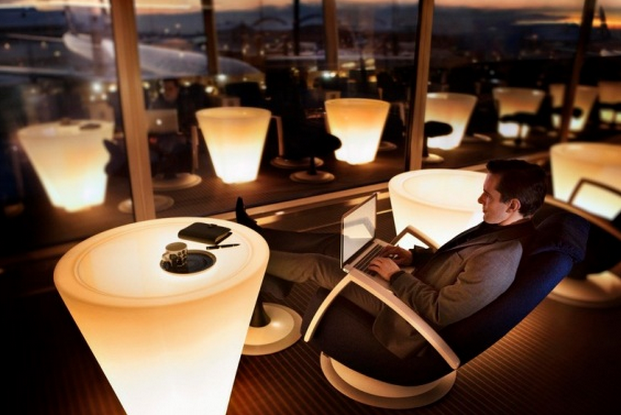 Promoting the bespoke nature of luxury travel is an important part of marketing already. There has been a general rise in the number of travellers wanting unique experiences and personal service rather than traditional luxury hotels over the last few years.

This increased personalisation is reaching new levels with British Airways announcing its intention to use google images to pre-identify their high value customers so they can greet them by name at the gate have access to data about regular customers’ habits – from meal preferences to onward travel plans. 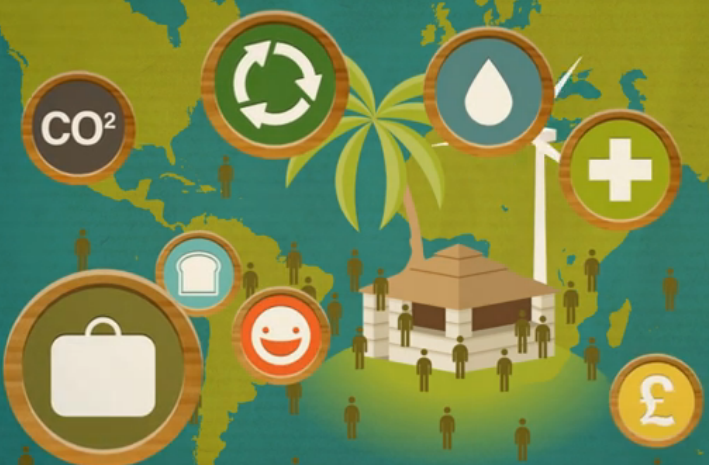 Luxury travellers are beginning to want know that their movements are not only not harming the area they are visiting, but that they are actively improving them. This desire leads to investment in projects such as Tribewanted.

Tribewanted aims to develop sustainable communities and already has outposts in Sierra Leone and Fiji with membership not only funding the developments, but also counting towards the cost of future trips.

The allure of such schemes is as much to do with the status of supporting, and being seen to support, projects of this ilk and about the opportunity to build an emotional, as much as a financial, investment. 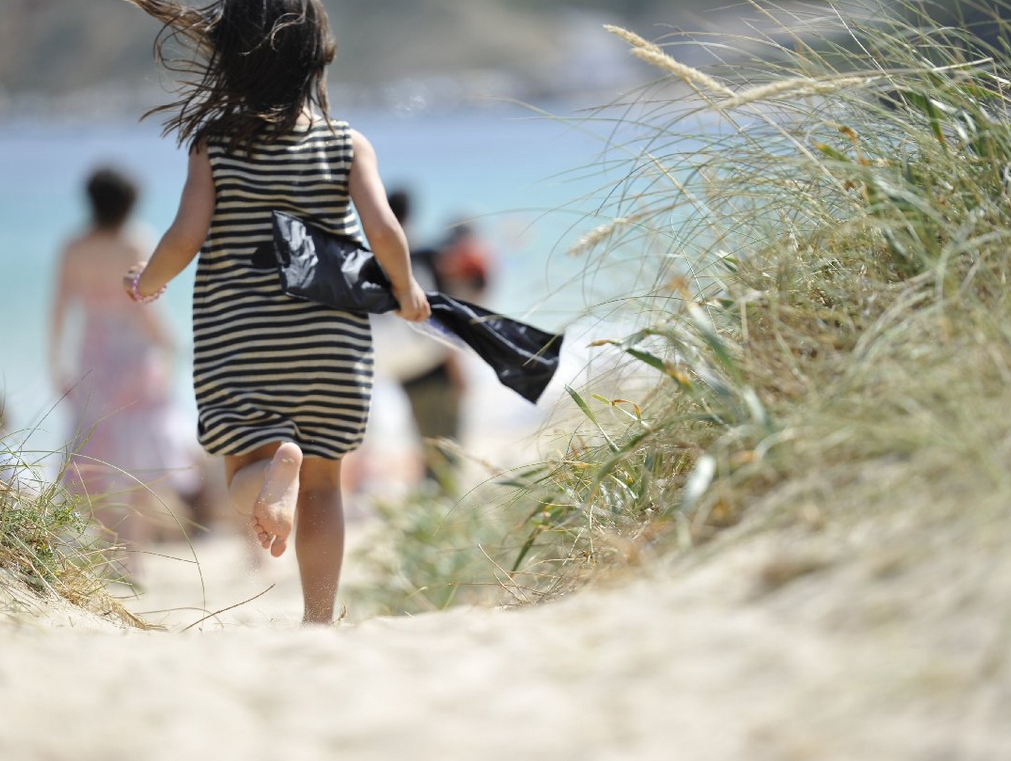 Travellers seeking luxury experiences are getting younger and more interested in travelling with their family. They want to introduce their children to new cultures and experiences at a young age with the intention of broadening their minds at a young age.

As a result companies, including Cox & Kings, are beginning to develop and market ideas specifically as family-friendly adventures to countries like Indian and China with the aim of creating new opportunities for bonding experiences. 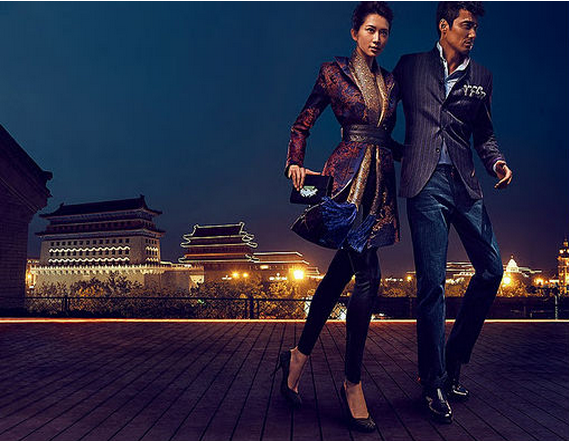 The increasing power, wealth and influence of China means many luxury brands are beginning to up their marketing efforts aimed at the rising superpower. The shift in power is evident through where new innovations are debuted.

For decades British Airways has launched its new innovations on their London – New York flights – its most important route, however this year they are premiering their new First Class cabins on the Heathrow – Shanghai route. With the rise of China into a global superpower seemingly inevitable, attempts to target the emerging market will become increasingly prominent. 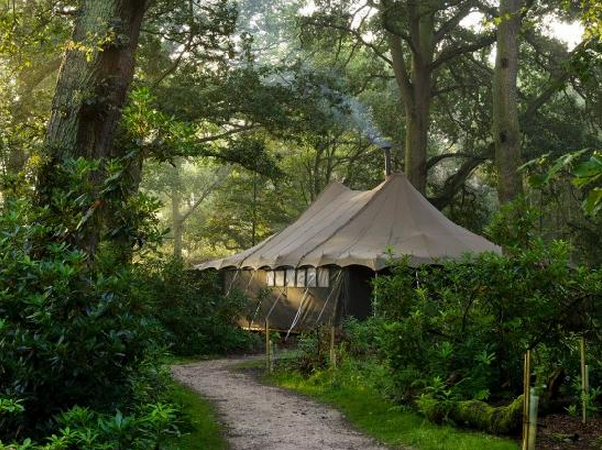 Part of the search for unique experiences luxury travellers are increasingly interested in is the movement towards less well-known destinations. This is an example of the ongoing movement away from glitzy luxury towards a more rough-and-ready adventure.

Destinations appeal to these travellers for a variety of reasons – primarily, however, it’s because they fall in the sweet spot for interesting travel. They are beginning to see some development and they are safe, but are yet to see the full force of mainstream tourism come along and remove the uniqueness of character that defines it. 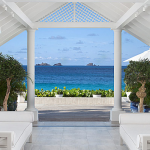 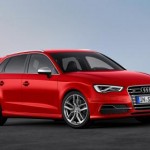